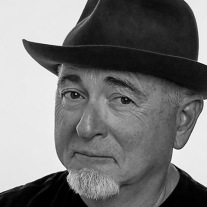 Neal Snidow has been a public school teacher and private writer for many years. He grew up in Virginia, Nebraska, and southern California and graduated from high school in Redondo Beach in 1966. He earned a BA in English at the University of California at Riverside, and an MA at the University of Virginia, where he was a Danforth Fellow. Now retired, he taught at Butte Community College for 24 years. He currently writes and photographs in Magalia, California. Poems and essays have appeared in the North Carolina Review and Catamaran. His memoir Vista Del Mar was published in 2016 by Counterpoint Press.